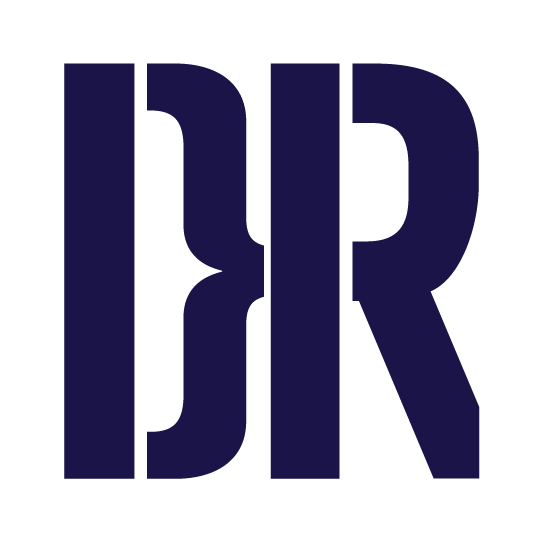 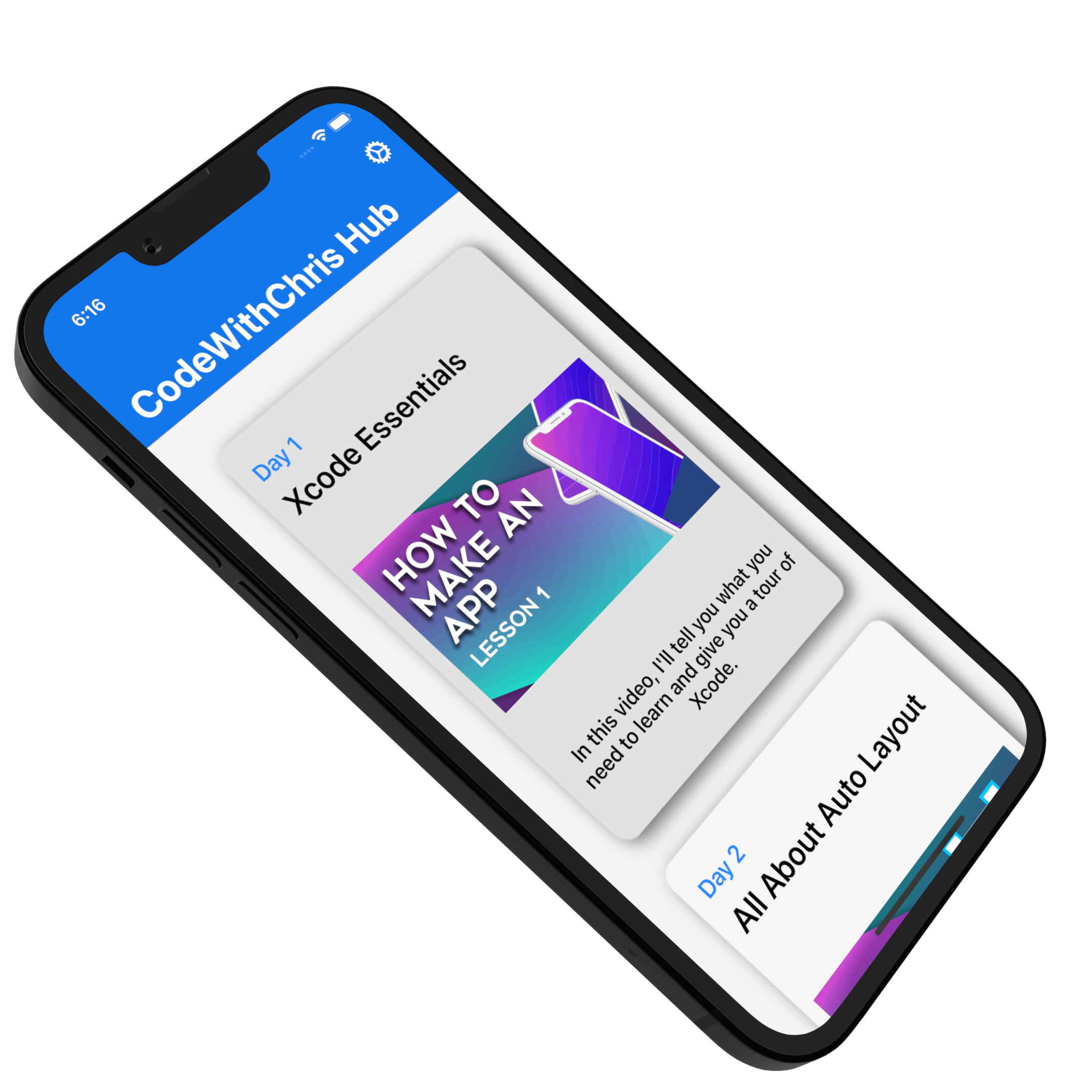 Hi. Nice to meet you.

My name is David — iOS developer and information scientist.

As a recent graduate of the University of Illinois Urbana-Champaign, I am searching for my next opportunity. I started learning iOS development in 2014 and have been creating apps ever since. During my freshman year of high school, I gained a passion for iOS development in an introductory iOS course. Read more about my journey here.

As a college student, I served as a Course Associate for UIUC'S CS 124, instructing students learning Kotlin and Java. I also provided writing support to undergraduate students seeking tutoring on a variety of subjects. Through these experiences and my diverse/intersectional background, I gained an appreciation for meeting students where they are on their journey and walking with them for some time as they hone their skills.

Click on each app to learn more about it.
X 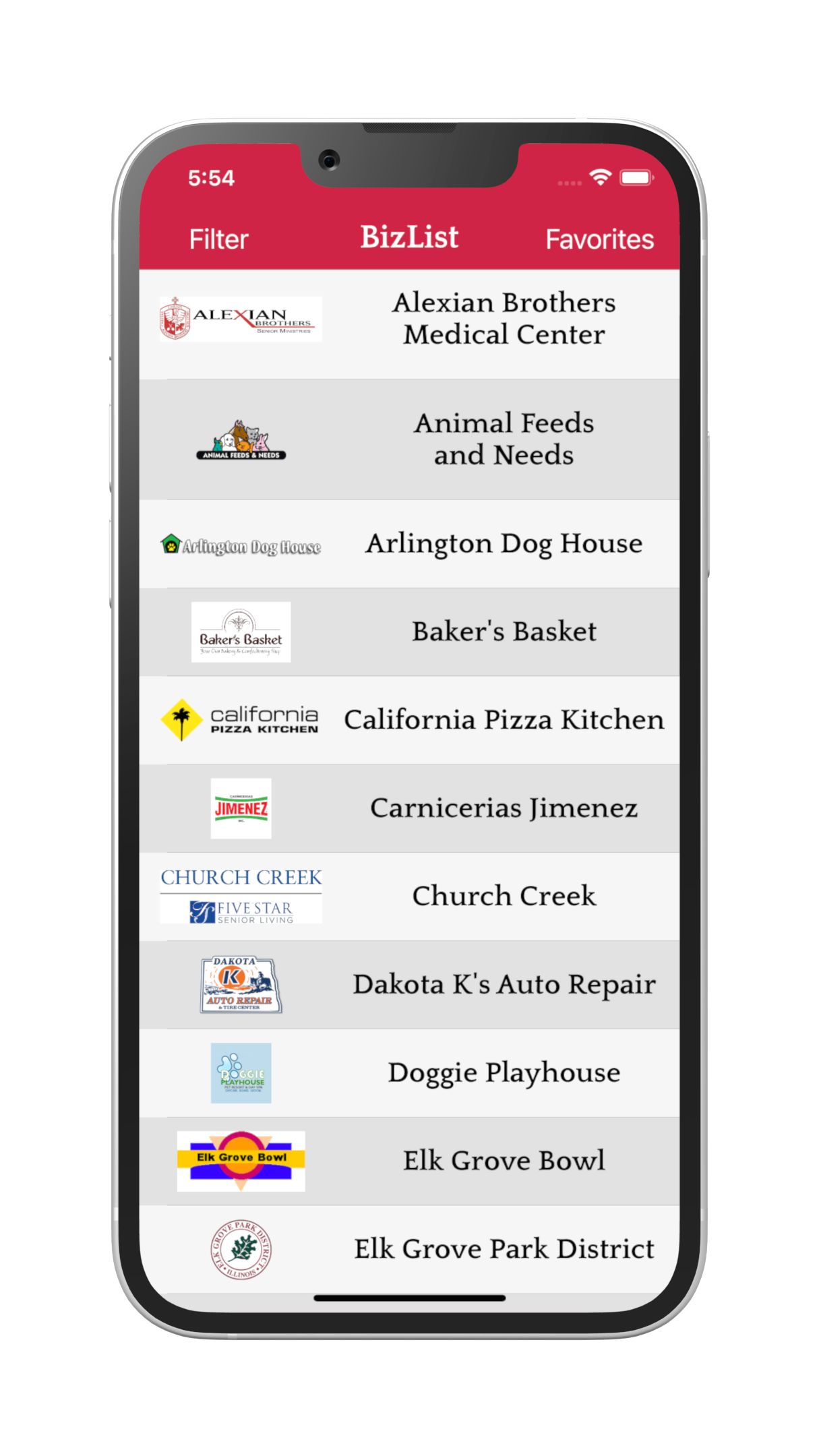 I developed BizList for the Township High School District 214 life program. This app allows students to search for potential internship placements through a list of businesses displayed on screen. 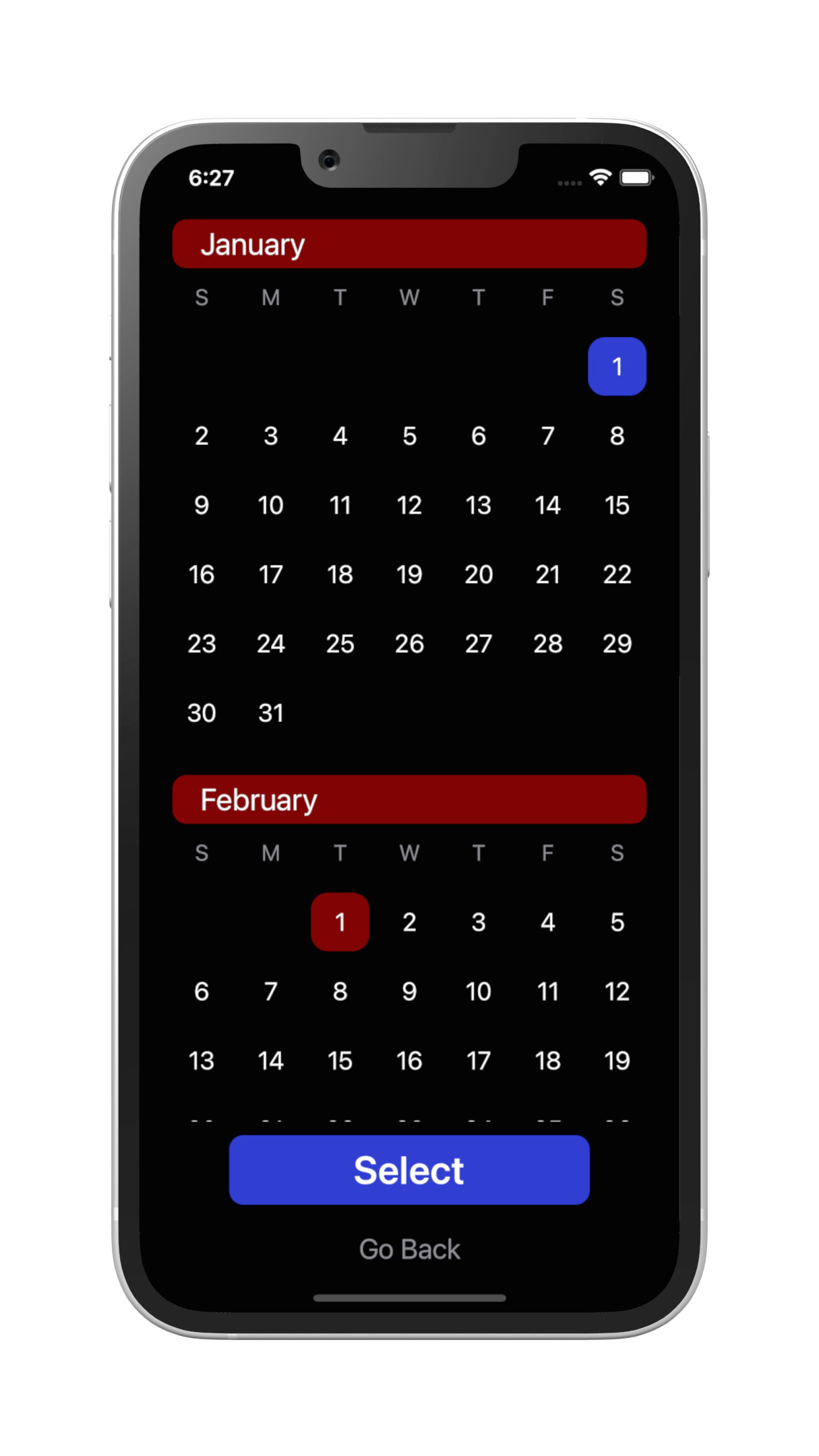 YearRace is an ideal app for anyone who likes puzzles. In this single-player game, the user takes turns with the computer to chose calendar dates until one of the two parties reaches a particular date: depending on the game version, December 31 or January 1. Whoever reaches the desired date first wins. On each move, the user can pick any date they want, within certain parameters: they can only change either the month or the day (not both), and they can't choose a date that doesn't exist or that is in the opposite direction of their target.

YearRace is a variation of a game called Nim. I was inspired to develop a mobile version of calendar Nim after watching this YouTube video. YearRace started off as a console-based game written in Java and eventually transitioned to an iOS app. Thanks to my skills as an iOS developer, the change from Java to iOS took only a few weeks. One of my close friends developed the graphics for the game, while I primarily focused on the UI, app flow, and logic behind the game. I am continuing to improve the app as I grow as an iOS developer. 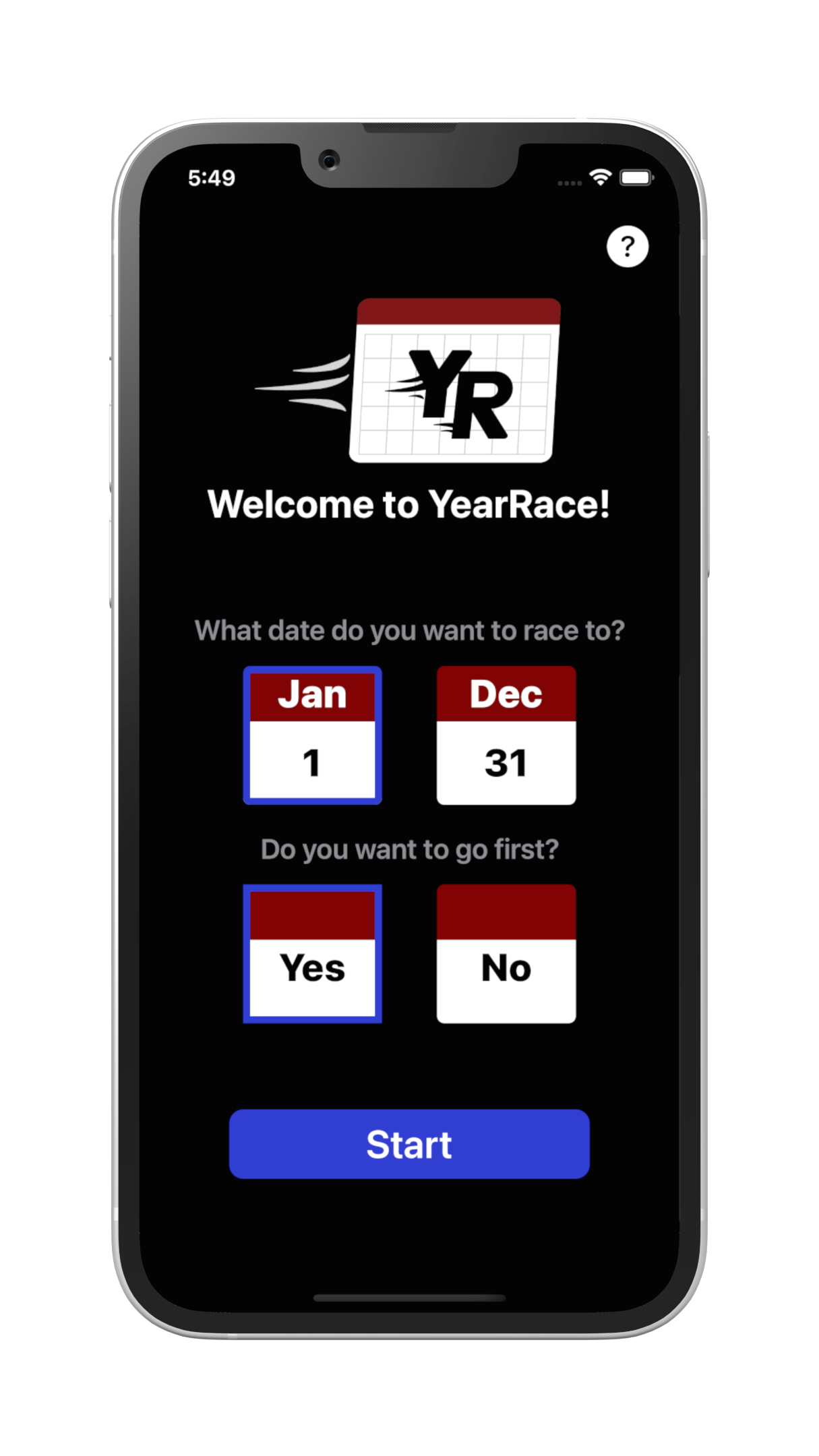 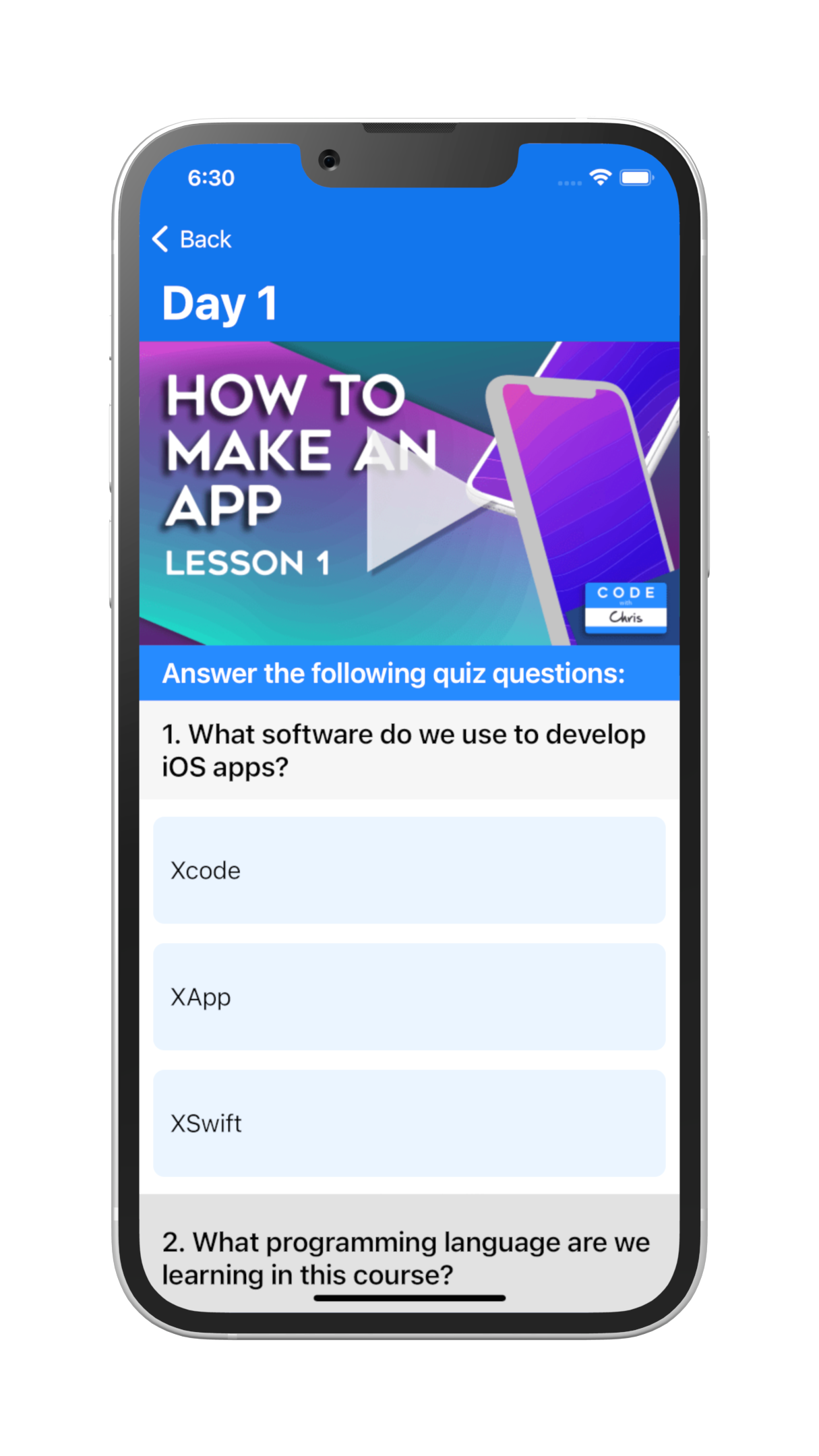 Through a series of videos and interactive quizzes, CodeWithChris Hub provides aspiring programmers with a solid foundation in navigating Xcode, writing and reading Swift code, building an app’s user interface in Xcode, and adding logic while handling user interaction.

CodeWithChris hub is the mobile version of the 29 Day Beginner Challenge found on CodeWithChris.com. I developed the app over the course of three months during the summer of 2020. Although I received feedback from other CodeWithChris team members, I was primarily in charge of designing the user interface and writing the code to make the app function. 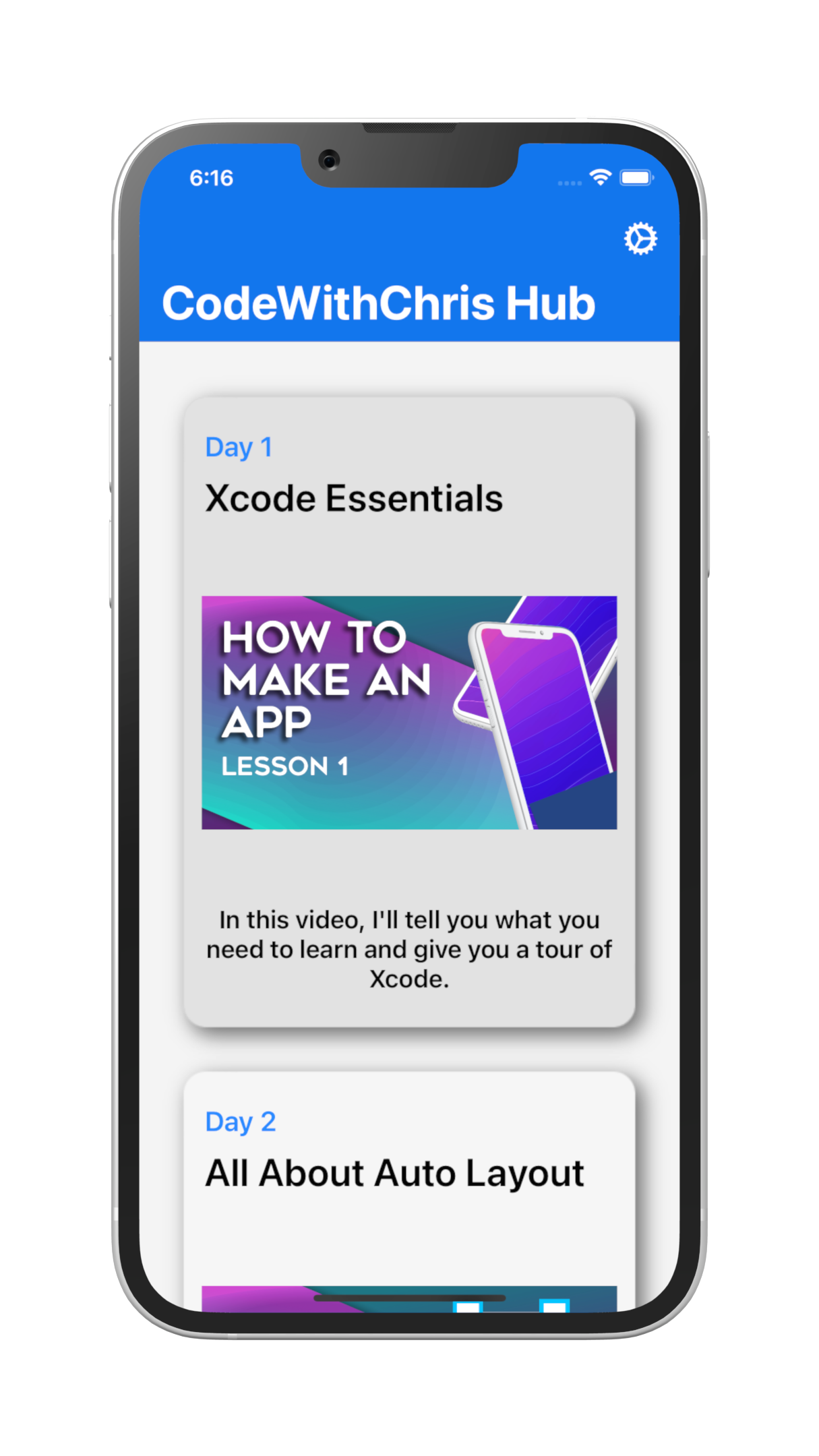 Some of my favorite YouTube channels are Sean Allen, Jim Browning, and What Would You Do.

I always count down the days until a new season of This Is Us starts. I find the show wholesome and am emotionally invested in Rebecca's wellbeing.

I ride horses once a week at a barn called Equestrian Connection. Riding helps me relax and prepares me for the week ahead.

I especially love swimming on summer evenings. When the weather is not too hot and not too cold, spending time at the pool makes me feel like all my worries have disappeared.